Donald F. Hansen, Fred's son, returned to the company in 1956 (after several years in Canada), and took an active role in its direction from this date on.  Don and his father had worked as toolmakers and machinists at the company for many years - then progressing to managerial responsibilities.

In 1988 Don sold the NM Hansen Machine & Tool Co. to Ron W. Clark and Gary Sweet, who continued to drive it toward the future.  In 1993 Gary Sweet sold his stake to Ron W. Clark who retained ownership until 2013.  Roger Burditt purchased the company in 2013 with a keen focus on keeping the integrity and quality that NM Hansen has been know for since 1907.

Plant facilities have expanded from initial floor space of approximately 1,800 sq. ft., to present space of 24,267 sq. ft.  Today, Hansen capabilities provide over 100 machines including the latest CNC lathes and mills.  This allows Hansen to produce a wide range of parts for our many customers. 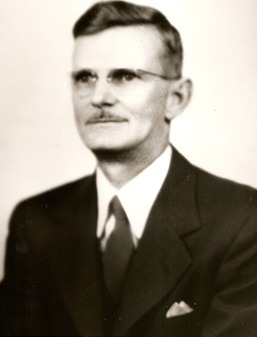 The founder, his son and grandson have directed the growth of N.M.Hansen Machine & Tool Company since being established in 1907.

Niels M. Hansen, whose vision and genius started the firm, came to Toledo at age eleven in 1880 from his birthplace in Copenhagen, Denmark.  As a young man he first became affiliated with the L. Beckman Optical Co. in making surveying instruments.  He later became the first man employed by Dr. Allen DeVilbiss when the DeVilbiss Manufacturing Co. was established to produce atomizers near the turn of the century.  At the time of his death at age 74, Neils had become prominent in experimentation and development of precision instruments.

When the Hansen Company was established, Niels was known as a toolmaker - assisted by other members of the Hansen family in doing machine shop work.  The early plant was located at 1506 Foster Avenue, adjacent to the family residence.

Prior to World War I, he continued to be employed by DeVilbiss - with responsibilities listed as toolmaker, master mechanic, inventor, tester and die-maker during these years.  Hes also was instrumental in bringing much work to the family machine shop through his contacts at DeVilbiss and other industrial firms in the area.

In 1919, following World War I, he devoted full time to the operation of the machine shop.  The firm now became known as the Niels M. Hansen Machinery Manufacturing Co. - continuing in the Foster Ave. location.

By 1934, plant expansion had required the entire property at the corner of Foster and Smead Avenues where Doehler-Jarvis was now a large-scale manufacturing neighbor. 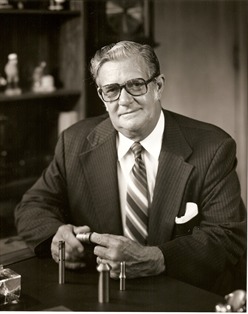 Was Family Controlled From 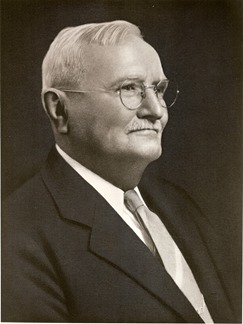